Behold, God is my Helper

But Moses’ hands became heavy; so they took a stone and put it under him, and he sat on it. And Aaron and Hur supported his hands, one on one side, and the other on the other side; and his hands were steady until the going down of the sun.  Exodus 17:12
We did not decide to adopt because we really needed a child.  Or because we wanted another girl.  Or because we thought we would love to have a child with Down syndrome.   What happened is this:  We chose to obey.  God stirred our hearts for the orphan, he put a burning in us to act and He spoke to us.  When we saw the photo of Maria and read her story, we knew He was calling us to be her family!
In the book of Exodus we read about Amalek’s attack on Israel when Moses had led them out of Egypt and they were in the wilderness.  As long as Moses lifted up his rod, Israel would win.  But if he got tired and put his arms down, Amalek would start to gain ground.
Now if you’ve read the beginning of the story, you know Moses did not think he could do what God was asking him to do.  But God insisted that he was the one he had chosen to fulfill his plans.  And God promised to help Moses.  So when Moses was so exhausted that he could no longer hold his arms up, Aaron and Hur were there to grab his arms and hold them up for him.  I’m sure Moses wanted to rest, but his friends couldn't let their people be defeated.  They had to press on and do what God was requiring of them to fulfill His plans.
Like Moses, I am weak and I do get tired.  But I am 100% sure I am doing exactly what God has asked of me.  100%!!!  Thank you for supporting my arms on the days when I feel my hands falling.  We have faith in God’s promise and we will continue to do everything we can, with the Lord’s help, to bring Maria home.
Behold, God is my helper; The Lord is with those who uphold my life.  Psalm 54:4
We still need around $11,000 and are expecting a court date the first week of October.  If you would like to support us, you can donate through the Reece's Rainbow link on the right. Thank you!
Posted by Gentry at 7:57 PM 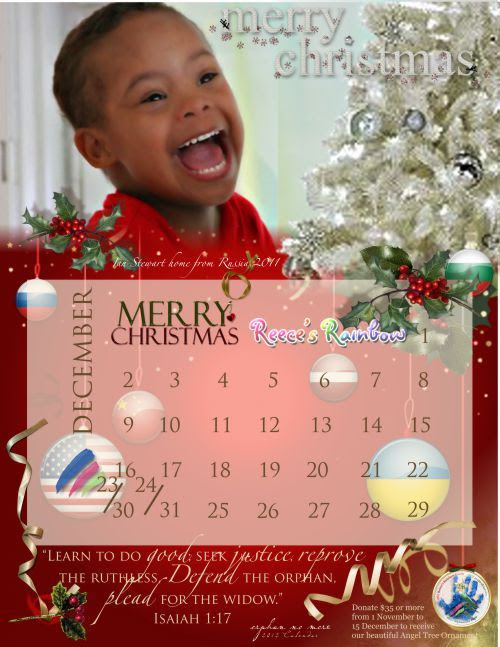 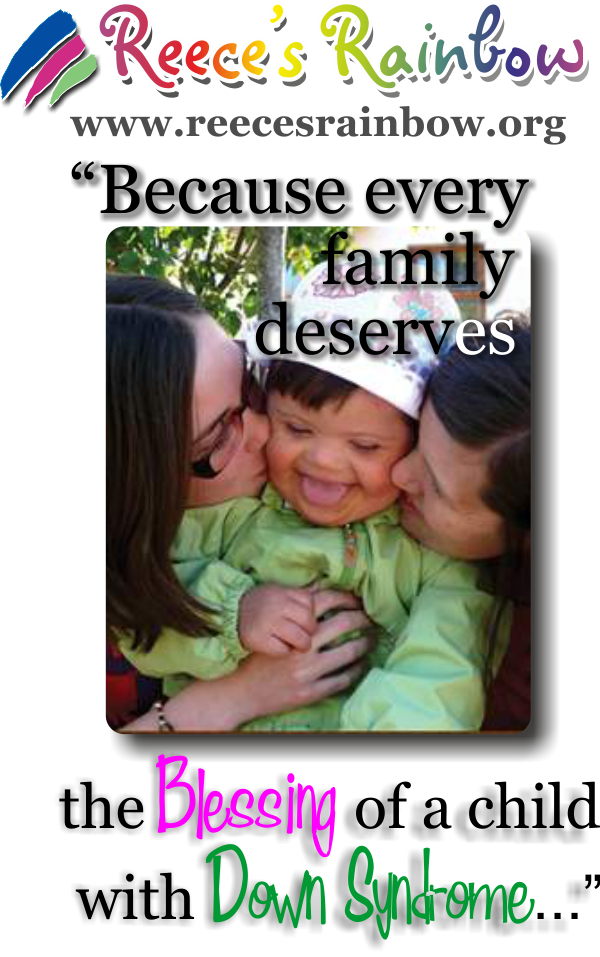 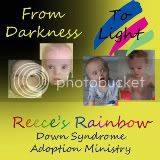 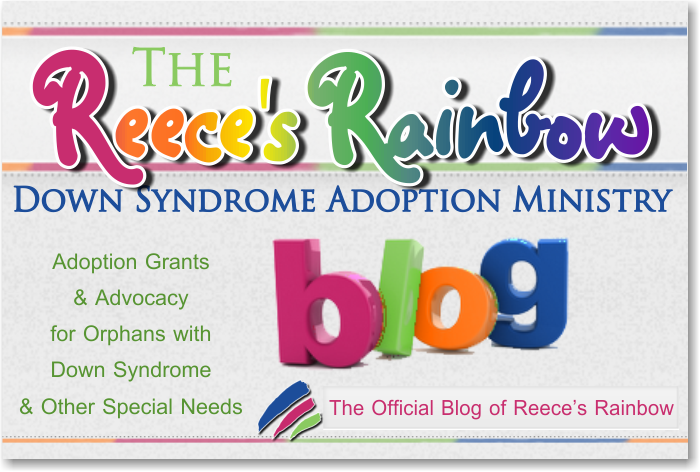